Synopsis
By the late 18th Century, Britain has lost her American Colonies. In India, Imperial control is being challenged by rebellious Mughals and the corrupt practices of the East India Company and across the Channel, France has joined America in declaring a Republic.

Britain’s status in the world is in crisis and she will do all in her power to protect the Crown and her interests. So, the last thing she needs is trouble on her doorstep.
Rebel is the story of the man who took on a global superpower struggling to keep a hold of her territories. Determined to see Ireland free from British rule, Wolfe Tone knows what he must do to attain a free, democratic Republic. But his actions put him on a collision course that will have historical repercussions – and still reverberate to this day.
Buy Book Here!
The two-part story follows Tone from his early years when his drive for equality for all Irishmen and freedom from Britain developed. Expressing himself through his writings and political activities, including the formation of the Society of United Irishmen, he became a thorn in the British Establishment’s side, resulting in his exile.

In part 2, as Tone tries his best to settle in America, news from Ireland causes major concern. With sectarian tensions rising, the British are tightening their grip on the United Irishmen and any act in opposition to the Crown is now viewed as treason. The Cause is in trouble. So, having no recourse except to aid his fellow comrades, Tone sets sail for France to elicit French help, and prepare the way for outright Rebellion.

About the Author
Born in Glasgow, Rebel is B F McGowan’s debut novel. Working in various roles in the Engineering and Information Technology sectors, a common thread throughout the years was the need to write and produce research, information and documentation for colleagues and clients, a function that subconsciously developed a love of writing and storytelling.

Having previously published books on Sales and Sales Management and the psychology of Golf, the desire to write a “proper story” along with a deep interest in Irish politics and history, resulted in Rebel.
Author's website 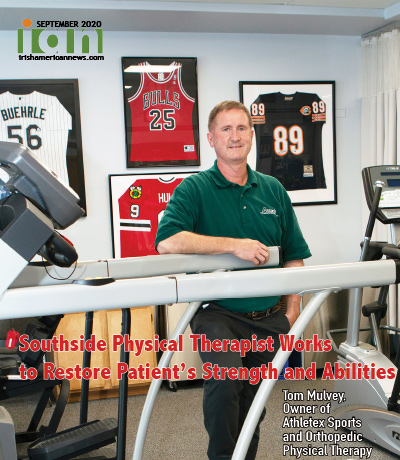